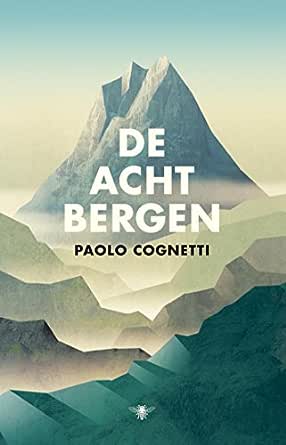 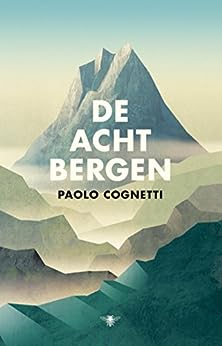 Joep Cuijpers
5,0 van 5 sterren fool on the hill
4 februari 2019 - Gepubliceerd op Amazon.com
Geverifieerde aankoop
Having been in and on the mountains various times; I appreciated much the perfect descriptions of mountain scenery and the fool on the hill, how the beatles have called him.
Meer lezen
Vertaal recensie in het Nederlands

David R. Eastwood
4,0 van 5 sterren SOME GEMS, BUT SEVERAL STORIES HAVEN'T HELD UP
28 februari 2012 - Gepubliceerd op Amazon.com
In 1968 the great mystery-fiction critic and anthologist William Anthony Parker White died. Under his pen name "Anthony Boucher," he had edited the six annual volumes of THE BEST DETECTIVE STORIES OF THE YEAR for the years 1962 to 1967. In 1969, Jeanne F. Bernkopf published a hardback titled BOUCHER'S CHOICEST, which contained 24 short crime and detective stories, purporting to include the four best from each of Boucher's six anthologies.

Of these dozen, only two are what could be called Fair-Play Puzzles, which allow readers to match wits with the detective (and the author): Lawrence Treat's story and Ellery Queen's. Two other stories are "Literary": Joe Gores' "File #1 ..." presents an inexperienced detective undergoing an important learning experience, and Jerome Weidman's "Good Man, Bad Man" vividly discloses a secret that the narrator has been carrying for decades, concerning a tragic injustice. One of these stories is a Pastiche of Sherlock Holmes fiction, and another is a Parody of 1960s Cold-War Spy Thrillers: August Derleth's "The Red Leech" and James Powell's "The Stollmeyer Sonnets," respectively. The remaining six stories are Premise Stories of various sorts (built around a serious or a comic idea of some kind: "WHAT IF - XYZ weird or unlikely or impossible thing occurred?"): Borges' short-short tale deals with an unusual revenge, Highsmith's story with a psychiatrist's surprising discovery, and McAuliffe's, McKimmey's, Phillips's, and Thompson's stories present their premises with comic or semi-comic twists.

In my judgment, the four best stories are those by Borges, Gores, Treat, and Weidman. Below them are good stories by McAuliffe and Powell - and below these are six stories, including Ellery Queen's, that I would give grades of "C+" or "C" or "C-" to. Overall, reading these stories - and in several cases RE-reading them - in 2012, I would give this book a "B-" grade.

Perhaps part of the "problem" is that our senses of what is funny or clever have changed during the past half century or so.