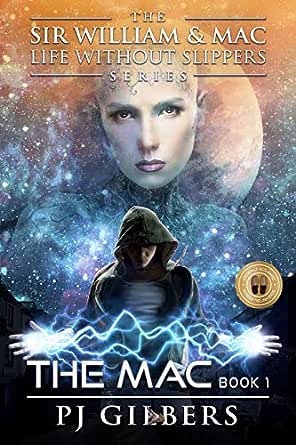 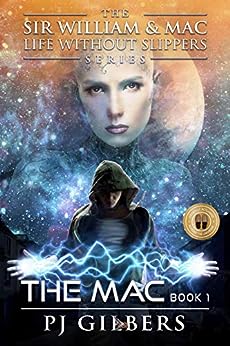 Sir William, a master in all things annoying and space garbage pilot from the planet Fidea, has been pulled away from his comfortable life of wearing slippers and listening to space metal to protect an Earth kid known only as “The Mac”. He has no idea why, but it is clear that the implications are dire, so William picks up his entire life and is forcefully injected into the world of suburbia where he has to watch after a sniveling teenager with girl problems and daddy issues. Thank god for the invention of sauerkraut and donuts.
Mac’s mom has just died, the high school bullies have come out in full force, and his father, a once-famous wildlife photographer, is lost in Patagonia searching for the fabled Terror Bird that no one believes exists. Then, one day, Mac's world changes forever. A strange and potentially insane man enters his life and the impossible begins to materialize in front of his eyes.
Is he doing this? The ice, the fire, things vibrating, squirrels speaking, garden gnomes moving . . . is it all him?
What the hell is happening?

Follow along as the journey of Sir William and The Mac begins in this hilarious, fast-paced first installment of the “Sir William & Mac Life Without Slippers” series from PJ Gilbers!