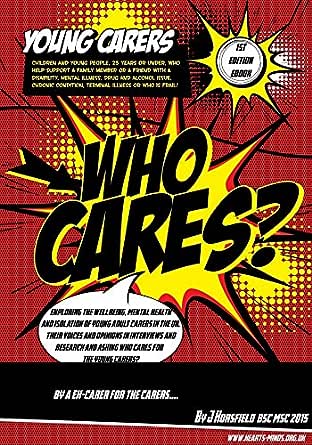 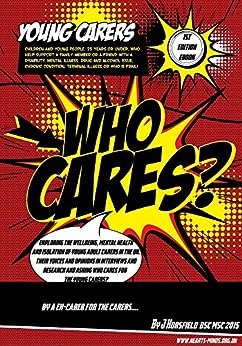 This book was designed to raise awareness and understanding of the experiences of young adult carers to highlight mental health, wellbeing and isolation as a result of caring. Carers provide a life-changing support for millions of people in the UK everyday and without such individuals the country would collapse. With the increasing welfare and social cuts being felt by carers it was decided to conduct a two year in-depth study on young adult carers in a specific area of the UK and asking them directly how they are affected and changes they desire to see. The study was conducted as part of the book content to include 18 carers who were interviewed and then included in four focus group consultations; 181 carers returned a 61-item questionnaire giving their opinion on the key topic areas. The book is broken down into chapters discussing academic approaches to carers wellbeing, isolation and mental health
click to open popover