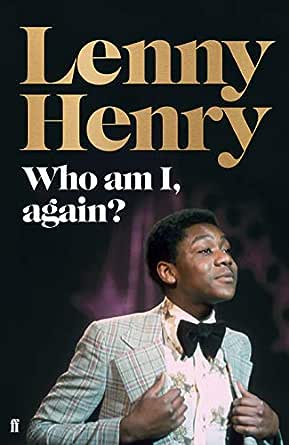 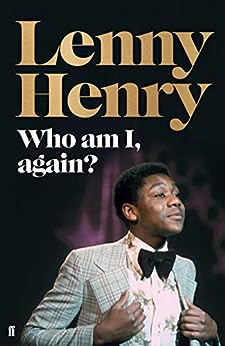 Who am I, again? (English Edition) Kindle-editie

HOW DO YOU BEAT THE BULLIES AND THE BIGOTS? HERE'S HOW.

The heart-breaking, inspirational (and very funny) story of the man who overcame so much, and won a very special place in a nation's heart.

'A proper delight to read: honest, revealing, human, and always, at its heart, funny.' NEIL GAIMAN

In his long-awaited autobiography, Sir Lenny Henry tells the extraordinary story of his early years and sudden rise to fame.

But 1970s Britain was a hard place, and a bewildering experience for a lone black teenager. A natural ability to make people laugh came in handy. At school it helped subdue the daily racist bullying. In the park, it led to lifelong friendships and occasional snogs. Soon, it would put him on stage at working men's clubs and Black Country discotheques -before an invitation to a TV audition changed his life for ever.

Aanel Victoria
2,0 van 5 sterren Didn't really click for me
19 januari 2020 - Gepubliceerd op Amazon.com
I really love, admire, and respect Lenny Henry as an actor and a comedian. When I saw he had written a memoir I looked forward to reading it.

However, it didn't really click for me. There's too much detailed and involved information about his forbears, and I didn't feel like wading through all of it. There's a way to cover that sort of stuff without it getting bogged down, and I felt that this got bogged down. I stopped reading.

So I think this book may be appealing mainly for the following: Brits, die-hard Lenny Henry fans who have seen most all of his work and know a lot about him, blacks, and die-hard fans of actor's memoirs.

I'm generally a fan of a good showbiz memoir, but this didn't cut it for me. I wish he had had a better editor and someone who pushed him to tell more about himself. Somehow I think the problem with this book may be that Lenny is too self-effacing (that's just a guess). From what I understand, this memoir only goes up to 1980, and there will be another memoir that proceeds from that point on. Very bad idea, in my opinion. He should have cut out all the chaff from this book, and given us a complete memoir from birth to this day.