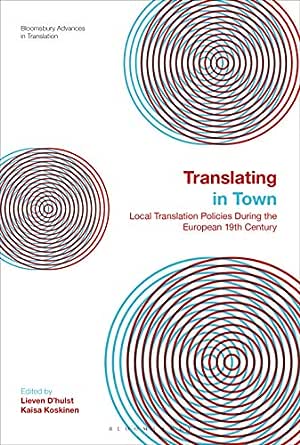 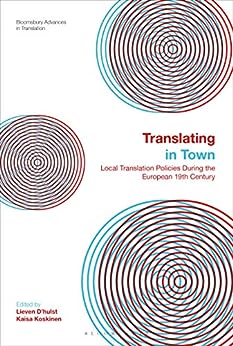 Translating in Town uncovers administrative and cultural multilingualism and translation practices in multilingual European communities during the long 19th century. Challenging the traditional narrative of nationalist, monolingual language ideologies, this book focuses instead upon translation policies which aimed to accommodate complex language situations with new democratic principles at local levels.

Covering a time-frame from 1785 to 1914, chapters investigate towns and cities in the heartland of Europe, such as Barcelona, Milan and Vienna, as well as those on its outer rim, including Nicosia, Cork and Tampere. Highlighting the conflicts and negotiations that took place between official language(s), local language(s) and translation, the book explores the impact on both represented and non-represented monolingual and multilingual citizens. In so doing, Translating in Town highlights the subtle compromises obtained between official monolingualism, multilingualism and translation, and between competing views on official and private translation and transfer techniques, during this fascinating era of European history.
click to open popover