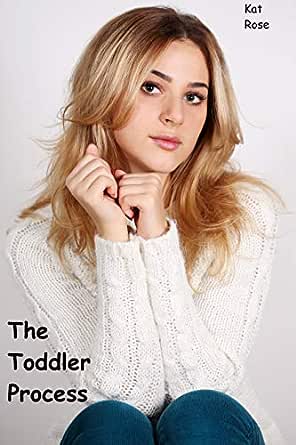 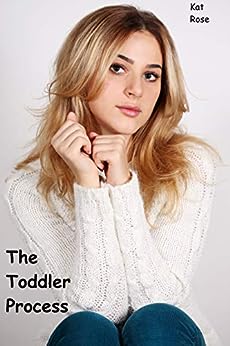 Warning: This erotica is intended for adults only. This ebook contains mature themes; if you’re offended by sexual or ABDL content, you should not purchase or review this title.

Robert is the type of man who believes in brutality and winning success at any cost. But now there’s a problem because his second-in-command has really listened to all of his philosophies. You see, Crystal is willing to do anything to take his position. She’s even willing to use an experimental treatment on him, one that will change everything if it really works.

Crystal’s team turns Robert into a small child. After the process has started, he’ll need a babysitter and everything. He’ll play in the park, wear adorable little overalls, and everyone will know he used to be the big boss. Everyone’s going to laugh at the little guy!

Since he’s a little boy, he can’t escape, but Crystal decides to punish him for making the attempt. Little boys can’t be allowed to run off, so she regresses him again, transforming him. Obviously, he can’t handle being five, so she makes him into a baby boy. Diapered and helpless, he spends his time in cribs, playpens, and bouncy chairs. He’s fed with a bottle or a breast, and he gets spanked whenever he gets too fussy.

Diapers are just the start of his new life. As a baby, Robert has no choice but to behave—or face the consequences. Even so, Crystal makes another decision for her new toy. She’s going to turn Robert into a baby girl. He’ll be so cute in dresses and ribbons!