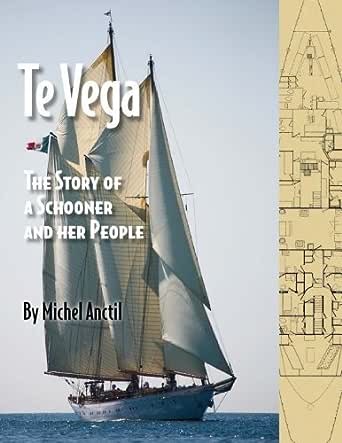 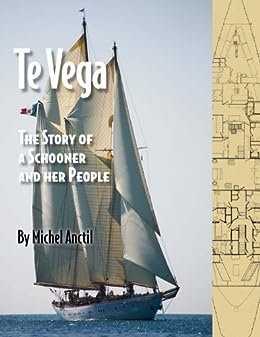 She was conceived in the mind of an American philanthropist as the embodiment of his lifetime quest for the perfect schooner yacht. She was launched in a shipyard in Kiel, Germany, owned by the controversial Krupp family. She became embroiled in a monumental scandal involving the mishandling of construction contracts for Pearl Harbor’s defence. She starred in the Cinerama movie “South Seas Adventure”. She spent decades as a floating school for oceanography and high school students. She was owned by food magnate Calisto Tanzi and was embroiled in Parmalat’s scandal that shook Europe and the financial world.

This is the story of a great classic ship admired for her beauty, elegance and speed, of the events that marked her unusually rich history and unique destiny, of the near disasters that befell her, of the numerous lives she touched in so many ways.
click to open popover

Sunny
5,0 van 5 sterren Amazing life and challenges of a great vessel
2 augustus 2014 - Gepubliceerd op Amazon.com
Geverifieerde aankoop
For anyone that has sailed or lived aboard this true story brings back all the memories, work, adventures and thrills of the open sea.
Good read plus reality check. Lessons learned stay with you and influence your whole life.