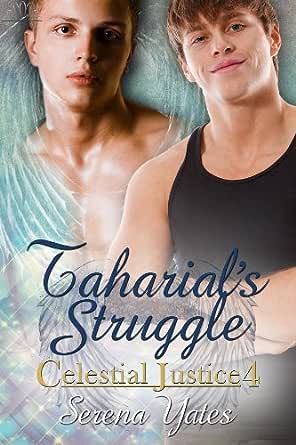 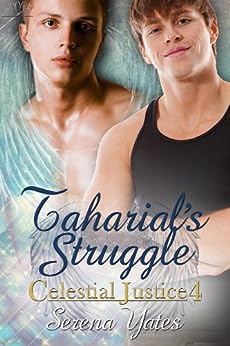 What if you're the angel of purification and you're fed up with humans no longer agreeing on what type of rituals are required or which ones are right?

Taharial, as the angel of purification, is responsible for many different types of rituals in a variety of religions. When his boss hears him complain, he sends him on a slightly different mission, one that will challenge the very definition of purification and might just reaffirm Taharial's faith in humanity..

Dexter is a young man who lost his chance at a normal life when a car accident rendered him a quadriplegic. Once out of his coma, many healers try to help, but there is no improvement, and Dexter becomes despondent.

Will Taharial be able to change desperation into hope for both men? Or will the struggle with this assignment become too much?

NOTE: This book has been previously released in January 2012. No changes have been made to the story, it is identical to the previous version.
click to open popover