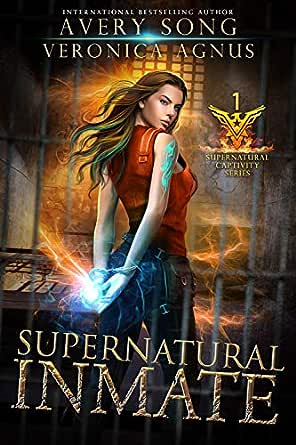 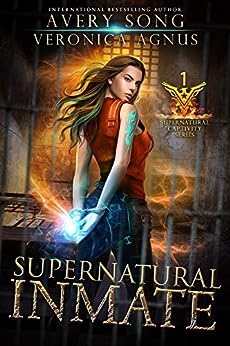 After pissing off the head of the supernatural lab, failing at befriending my fellow inmates, and having a tiny temper tantrum in the underground cafeteria, it was only a matter of time before I had to do something about this whole captivity thing.

For me, Cassandra Thorn, being born as a human, raised by an elite group of supernaturals, and reaching my twentieth birthday was far more fun than this.

Then again, anything would be.

In this case, "this" refers to being taken against my will— kidnapped —and trapped in an underground lab jail for supernatural shifters. Pretty ridiculous, considering I’m a mere mortal.

Or so I was told.

Turns out there are a lot of things I was told, not all of them true. Now a family secret has been revealed and destiny is just waiting for me to fulfill it…but I’m stuck in Prison Boringville with other not-so-friendly inmates.

Being a supernatural inmate isn’t my style, so with the very new powers bestowed upon me, I’m getting my booty out of this hellhole. Unless Adonis the sexy incubus, Dominick the deadly fae master, Otis the death-seeking vampire, and Tristan the sly shapeshifter bust me out first.

Supernatural Inmate is the first book in the Supernatural Captivity series, a Paranormal Prison Romance.