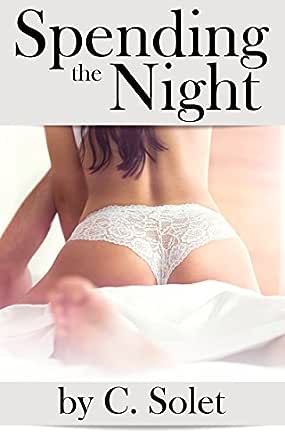 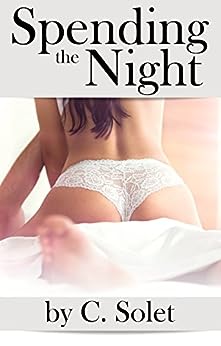 Marisa's apartment had never been so clean!
Then again, all her things were missing, taken by her cheating, lying, scumbag of an ex-boyfriend.
Without even a bed to her name, she welcomes an old friend to crash at her place for the night. Buchanan is adamant she share his air mattress, and she's too tired to argue.
But sleeping wasn't in his plan, which involves significantly less clothing (and a little bit of kink). Buchanan knows what he wants; he's not afraid to tell Marisa what to do to make him happy. And she’s more than willing to accommodate his requests while he’s spending the night.
click to open popover