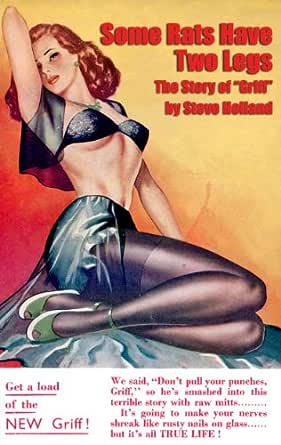 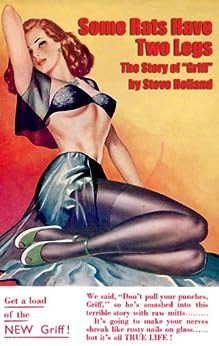 This is the story of "Griff", whose byline appeared on fifty of the toughest, most brutal books of the gangster boom years just after the Second World War. Violent and sexually charged, they were written by half-a-dozen different authors, including Ernest McKeag, William Newton, Frank Dubrez Fawcett and others.

Along with fellow authors Peter Cheyney, James Hadley Chase, Hank Janson and Ben Sarto, "Griff" sold millions of thrilling gangster novels until they fell foul of obscenity charges, destruction orders and fines. This 2,500-word essay takes a look at one of the most collectable bylines of the post-war boom.
click to open popover