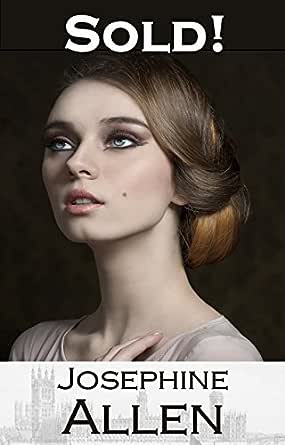 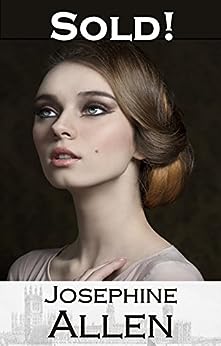 Waking up in a strange bed, with a slatternly woman and two thugs leering down at her, begins a terrifying journey for Athena Beaumont.

Across town, Nicholas Hardy discovers an appalling secret of 1850s London: young girls, guaranteed virgin, being sold to the highest bidder. He attends an auction, intending to buy a girl and coach her in how to give evidence in court.
But he gets more than he bargained for when he buys Athena. She’s no ignorant slum child, and she has an appalling story to tell of how she got there.
Athena and Nick join forces to combat the corruption surrounding them as they strive to bring down a white slavery ring.