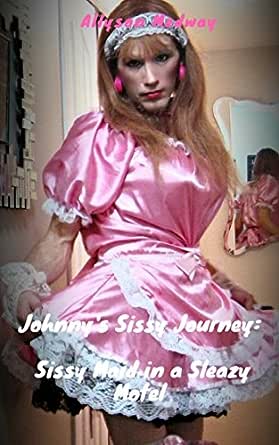 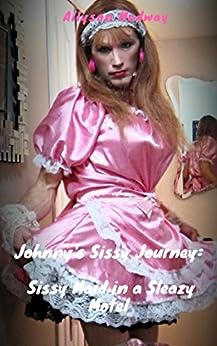 Johnny is offered the chance to fully fulfil his sissy crossdressing fantasies by his good friend Gloria. Little does Johnny know that she has big plans for him that involve far more than he could ever have bargained for.

After spending a day working as a real life chambermaid in a very low budget motel, he finds out what working at a place like this really entails.

This story continues with a sequel Sissy Maid joined by Female Slave at a sleazy motel which is out now in the Kindle Store.
click to open popover