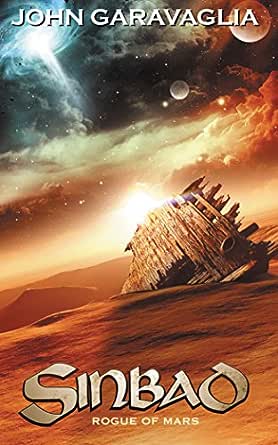 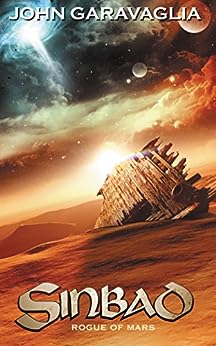 He's sailed the seven seas and explored unknown lands, fought countless monsters and battled evil wizards, but Sinbad's newest adventure may be the greatest, and most dangerous, he's ever had!

A prophecy foretells of a stranger from distant lands who will vanquish the false king.

Eight years after the assassination of King Dadgar, his vile nephew, Adhkar, has usurped his throne and enslaved the Azurian people, igniting a violent civil war.

Having sailed the seven seas and exploring unknown lands, fighting countless monsters and battling evil wizards, could Sinbad be the stranger of the prophecy, or will he merely be a pawn in Adhkar's bloody game?