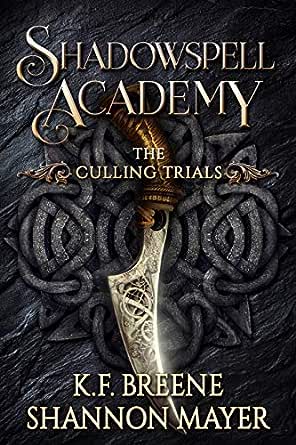 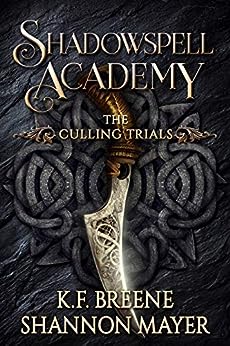 I had no idea how those words would change my life. Or how they’d changed my life already…

Until the day the most dangerous man I’ve ever met waltzed onto my farm and left us a death sentence.

My younger brother has been chosen for the prestigious, secret magical school hidden within the folds of our mundane world. A place so dangerous, they don’t guarantee you’ll make it out alive.

If he doesn't go our entire family will be killed.

The academy has already killed one sibling. I’ll be damned if they take another.

I do the only thing an older sister can: chop off my hair, strap on two bras to flatten the girls, and take my brother’s place.

Magic and monsters are real. Assassins are coming for me, and the dead are prone to rise. What’s a girl faking it as a boy supposed to do? That’s right—beat the academy at its own game.