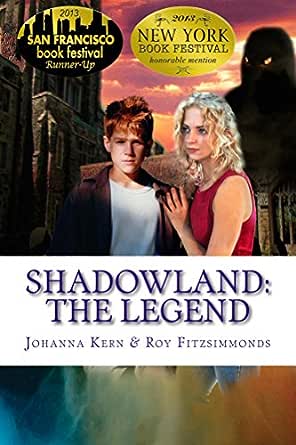 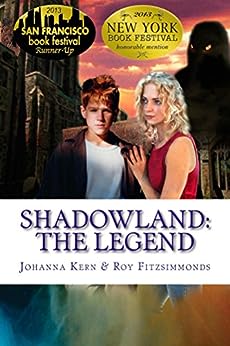 TWO-TIME AWARD WINNING BOOK:
A story exploring the topics of creating one's own destiny, and the ways of dealing with personal and global Shadows.
TO SAVE THE MYTHICAL SHADOWLAND FROM THE DARK RULERS OF THE UNDERWORLD, A BOY CONCIDERED TO BE THE CHOSEN ONE MUST TRAVEL TO THE EDGE OF THE WORLD AND RISK EVERYTHING.
Frank and his older sister Caroline accidentally get transported to mythical Attic Town in Shadowland, where the Great Syndicate is ruling and robbing citizens. An army of scary Shadows kidnaps anyone who is out after dark and the Patrolling Thieves make the daylight miserable for everyone. Not realizing that they shifted in space and time, the siblings split, while looking for directions.

Wandering the streets, Frank meets Donlore, a young Patrolling Thief, and trusts the shadowy figure despite his first instincts. Caroline finds herself on a farm outside of town. She soon sets on a journey to find her younger brother and help him realize his mistake. She has to find him before dark. When the night falls, he will remain one of the dark rulers forever and there will be no way back. In the meantime, the underground opposition of Attic Town begins to revolt