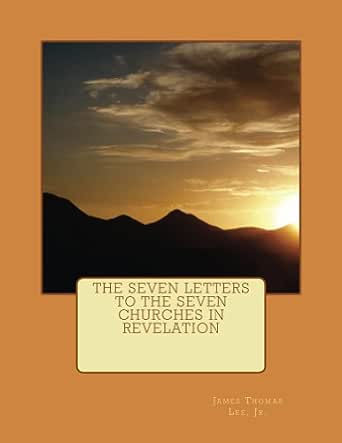 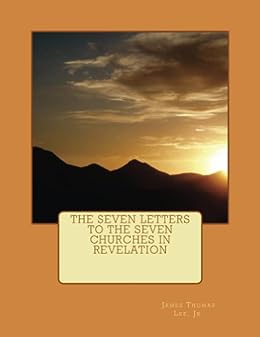 The Apostle John had been exiled to the isle of Patmos because of his stand for Christ. So on the Lord's Day, Jesus had come to him and had commanded him to write the words that appear in the book of Revelation. Revelation 1:10-11 says, "I was in the Spirit on the Lord's day, and heard behind me a great voice, as of a trumpet, Saying, I am Alpha and Omega, the first and the last: and, What thou seest, write in a book, and send it unto the seven churches which are in Asia; unto Ephesus, and unto Smyrna, and unto Pergamos, and unto Thyatira, and unto Sardis, and unto Philadelphia, and unto Laodicea."

Each of the seven letters had followed a simple but consistent pattern. They had begun with a simple greeting that had stated specific characteristics of Jesus. Those characteristics had been indicated to the specific church based upon what the Lord through John would be saying to the church. Following that opening characteristic, Jesus had reported to each church an assessment of where they had been spiritually. He had then given them a prescription for fixing their problems. Lastly, He had concluded each letter by giving the people in each church a promise to those that HAVE overcome.

In chapter one of this book, the author, date, and occasion for the writing of the book of Revelation will be given. What evidence exists to actually show that the Apostle John had written the book? The four most popular approaches for understanding the book of Revelation will also be discussed. Had the seven letters just been written to the seven churches or is there an expanded viewpoint about their applicability? In chapter two, a consideration of Proconsular Asia will be provided. That is the area where the seven churches had been located. So in looking at it, one can better understand when the seven churches had been established. One can also better understand the spiritual problems that had been prevalent in that region. In chapters three through nine, each of the seven letters will be carefully examined. Then chapter ten will present any final thoughts and conclusions that one might draw from this kind of study.

As always the purpose of this book is to honor and glorify the Lord. He is the beginning and the end, the Alpha and the Omega. He is worthy of ALL honor and glory.
click to open popover