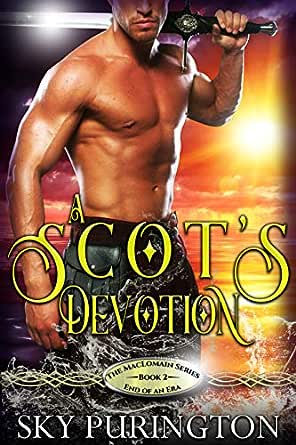 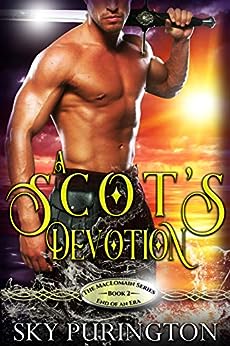 The last thing Chloe expects when she travels to New Hampshire is to end up with a mysterious Claddagh ring and a fated romance. If that isn't enough, she's thrown into a love triangle and destined to help a medieval country in peril.

Torn between the deceased lass he still loves and the modern-day woman meant for him, Laird Aidan Hamilton sets out with Chloe to protect King David II from Edward Balliol and his disenfranchised nobles, the 'disinherited.' A quest that ultimately means facing off with the dark brotherhood with which they are aligned.

Thrust on a whirlwind adventure alongside Scotland's Guardian, Donald, Earl of Mar, Aidan and Chloe wind up on a passionate journey neither foresaw. One that carries them down a path that tests Aidan's resolve and challenges his lonely heart. Will he remain devoted to his long lost love? Or will defeating the enemy mean embracing someone new?
click to open popover