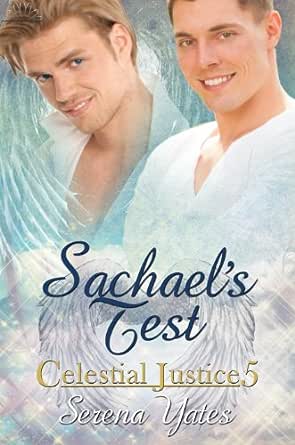 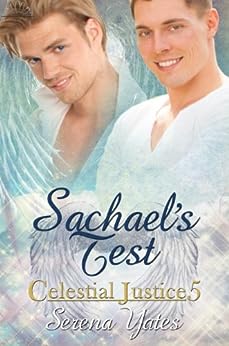 What if you're the angel of water and suddenly face more droughts and floods than even you can bring back into balance?

Sachael has been the angel of water for centuries. He used to love his job, but humans have caused serious droughts and more suffering than he can stand. He performs a miracle which brings rain to East Africa, but is caught and appears before the judicial panel. His boss intervenes, hinting at new ways of doing things and sends him on a 'vacation' to Earth.

Victor Lomack didn't want to inherit the family farm in the most drought-ridden depths of Kansas, but is the only child. He isn't able to sell the farm, and taking in a mysterious stranger who appears on his doorstep is the last straw.

Will Sachael make the right decision? Or will he fail the test and lose everything?


NOTE: This book has been previously released in April 2012. No changes have been made to the story, it is identical to the previous version.
click to open popover