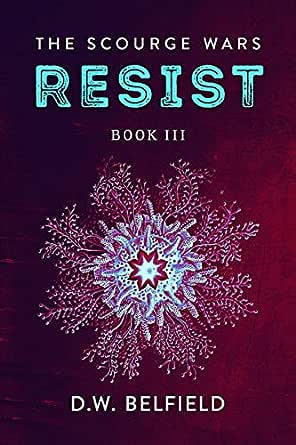 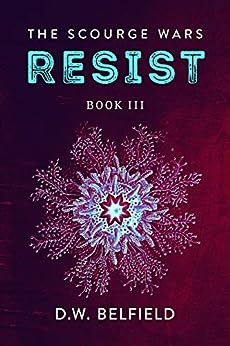 Winter has arrived and placed the Collective in a precarious position. In the north, they are assailed by the Ignatum Empire the Patriarch of the Collective, Mors dal Ventryx is forced to travel from his fortress in Soulreach to the front lines to personally defend from Imperial aggression. As a result, Generals Bludtyr and Grievum are largely left to their own devices and forced to reconsider their tactics against the Scourge. At the urging of the Cult, they turn the population of the Collective into weapons of war.

Meanwhile, Slate has decided to split his forces to delay the Collective attack while removing a threat to his flank. He soon learns that assaulting the city of Koral may be a harder task than he originally considered. He turns to the Empire to help him weaken the Collective and protect his own people in the process.

When Slate is forced to return to Bastion without his companions, he is faced with an old enemy that threatens to raze his capital city’s defenses and allow the easy invasion of the Collective army from the West.

In book three of the Scourge Wars, Slate must accomplish one thing: Resist or die.