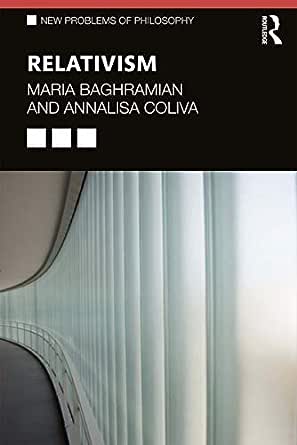 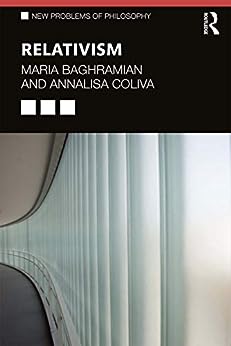 Relativism, an ancient philosophical doctrine, is once again a topic of heated debate. In this book, Maria Baghramian and Annalisa Coliva present the recent arguments for and against various forms of relativism.

The book introduces readers to the main types of relativism and the arguments in their favor. It also goes beyond the expository material to engage in more detailed critical responses to the key positions and authors under discussion.

Including chapter summaries, suggestions for further reading, and a glossary, Relativism is essential reading for students of philosophy as well as those in related disciplines where relativism is studied, such as anthropology, sociology, and politics.