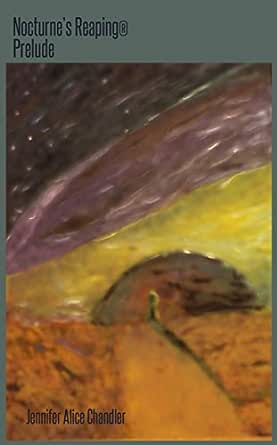 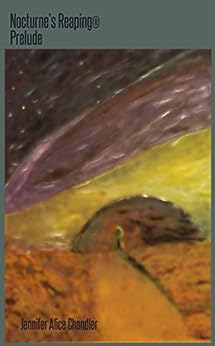 Seventeen-year-old Lark Tampy was falsely
convicted of a crime and sent to an adult prison
colony as a child. She soon comes under the
thumb of the ruthless leader of a syndicate of
outlaws. This man is known by the name
Leader Monrage. Still, as bad as being Leader
Monrage's pawn can be, it pales in comparison to
the secret plan he has in store. It is a plan that
could take countless lives throughout the universe.
Book One of the Nocturne’s Reaping® series,
Prelude, serves as a prequel to the events in
Book Two, Dirge. It will also fill this role for the
rest of the books in the series.
click to open popover