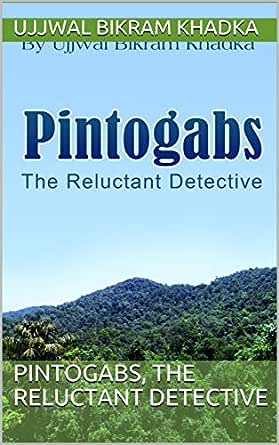 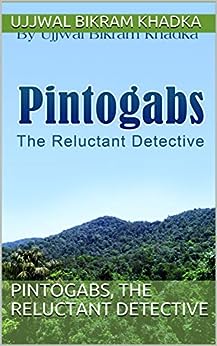 The central character, Pintogabs, wakes up to a stark realization that his brother, Pin has gone missing. He goes out in search of him in an arduous journey traversing deadly landscapes: jungles festered with dangerous animals and mountains.

In his journey, he is aided by a mystical bee, and an enigmatic and flamboyant, shabby yet extremely war-wise skillful man named Gabrezz. But, soon Pintogabs discovers that his opponents are far more formidable than he took them for...and are out to seek revenge for a seeming crime that he committed in his previous life, which he obviously has no recollection of.