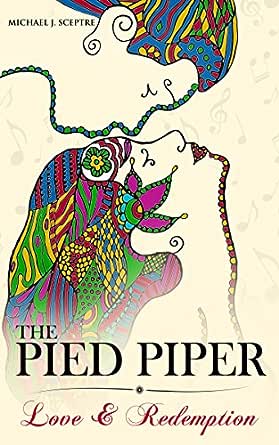 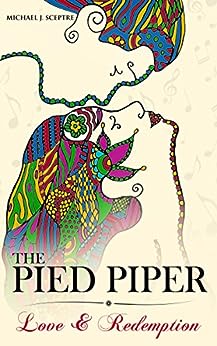 While the Pied Piper seeks to use his musical talents for his redemption and find true love, a secret order plans to exploit it to regain power for their Dark Lord and gain immortality.

Everyone knows the story of the Pied Piper of Hamelin!

The legend dates back to the Middle Ages and is about a piper, dressed in multicolored ("pied") clothing, who came to rescue a troubled town, Hamelin, in Germany from the rats using his magic pipe. When the citizens refuse to pay for this service, he retaliates by using his instrument's magical power on their children, leading them away as he had the rats

I think everyone has at some point wondered what happened after the Pied Piper disappeared with the children of Hamelin?

British-Zimbabwean debut author, Michael Sceptre takes readers back down the rabbit hole to a dark, twisted, and fascinating world based on the works of Brothers Grimm and Robert Browning.

In this humorous sequel of the Pied Piper of Hamelin, Michael Sceptre turns the fairytale story formula upside down by questioning whether the Pied Piper can redeem himself by finding the missing children?

But what would it take for the Pied Piper to go look for the missing children?

Could it be love? Or guilt? Or a strong desire for a second chance in life?

This is a retelling of a classic fairy tale with humorous monologues and conversations sprinkled all over the book.

If you love British humour, historical fiction, talking animals, great romance and an unlikely hero and heroine then this book series could be for you.