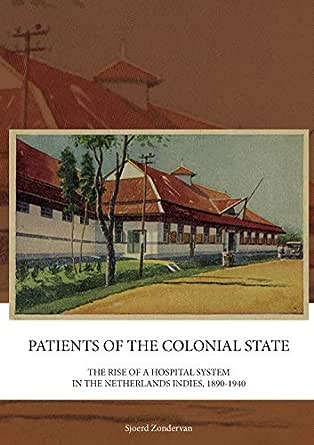 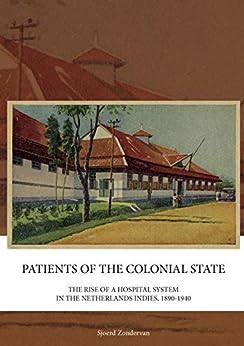 Patients of the Colonial State: The rise of a hospital system in the Netherlands Indies, 1890-1940 (English Edition) Kindle-editie

This is the first title on the history of Indonesian hospitals in colonial times. It was first published as a thesis on medicine and was accepted at Maastricht University in september 2016.The book is based on a thorough database with more than 700 hospitals from former times. This database may be consulted on www. historicalhospitals.com. The book describes the history of healthcare in Indonesia from the times of the VOC, the first large oversea company that was financed by private shareholders with limited liability. Two chapters describe the role of the VOC in providing healthcare and the role of the military in organizing healthcare during the larger part of the 19th century.
The main part of the book describes the rise of a hospital system in the period 1890 to 1940, the last 50 years of colonial rule. It distinguishes the various parties that played a role: the missionary societies which founded a substantial number of hospitals since 1900 and the agrarian, mining and commercial companies that founded the largest part. The central government took charge over the healthcare infrastructure by legislation and subsidies and was finally responsible over the establishment of a healthcare system that covered a large part of the archipelago.
click to open popover