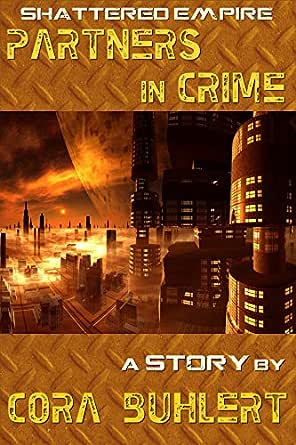 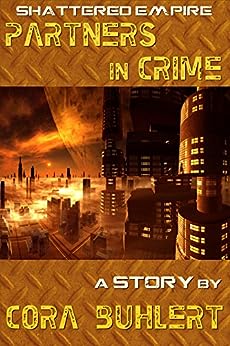 The Premier Imperial Bank of Houshou is the financial institute of choice for the rich and the crooked of the Fifth Human Empire. The bank boosts a two thousand year history of excellent but discreet service and its vaults and computers are thought to be impenetrable.

However, the Premier Imperial Bank of Houshou has not counted on Ethan Summerton and Holly di Marco, ex-aristocrat and ex-mercenary respectively, finding a way to breach its impenetrable security system and redirect the ill-gotten gains stored at the bank to the coffers of the Galactic Rebellion.

On the other hand, Holly and Ethan, whose murdered family was among the select clientele of the bank, have not counted on the Premier Imperial Bank of Houshou's rather eccentric idea of good customer service.

This is a novella of 19500 words or approximately 62 print pages in the Shattered Empire universe, but may be read as a standalone.