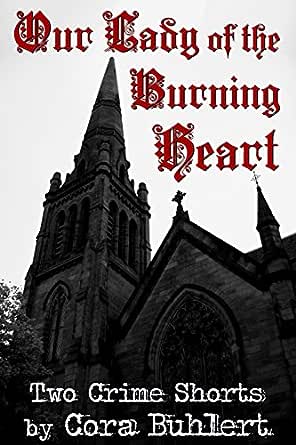 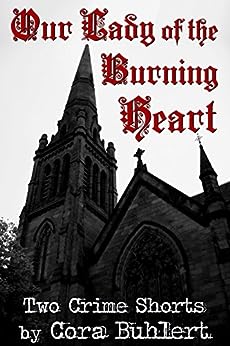 Liam is a small time criminal in a world of trouble. Cause he owes twenty thousand dollars to local gangster Dan "the Man" O'Brien and if Liam doesn't pay back him within twenty-four hours, he's in for a whole world of pain.

So when Liam passes the church of Our Lady of the Burning Heart and finds the door open late at night, he does what a good Catholic boy like him should never even consider. He ventures into the church, intending to rob the collection box.

But a statue of the Virgin Mary with an eerily glowing heart, a forgetful priest and a lost bus ticket conspire to rescue Liam from Dan "the Man" and return him to the path of righteousness…

In former East Germany, Dennis has robbed a bank and has found the perfect hiding place for the loot, an old soap factory deserted since the unification. But his plan is thwarted by homeless Harry, a bottle of Soviet era vodka and Lenin's birthday…

These are two crime shorts of 4900 words or approximately 18 print pages altogether.