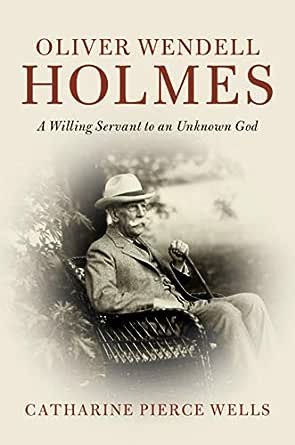 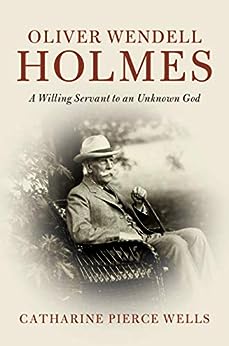 Oliver Wendell Holmes was one of the most influential figures in American law. As a Supreme Court Justice, he wrote foundational opinions about such important constitutional issues as freedom of speech and the limits of state regulatory power. As a scholar and Massachusetts High Court judge, he helped to reshape the common law for the modern industrial era. And yet, despite the many accounts of his career, Holmes himself remains an enigma. This book is the first to explore the nineteenth-century New England influences so crucial to the formation of his character. Inspired by Ralph Waldo Emerson's transcendentalism, Holmes belonged to a group of men who formulated a philosophy known as American pragmatism that stood as an alternative to English empiricism and German rationalism. This innovative study places Holmes within the transcendentalist, pragmatist tradition and thereby unlocks his unique identity and contribution to American law. Wells' nuanced analysis will appeal to legal scholars, historians, philosophers, and general readers alike.
click to open popover