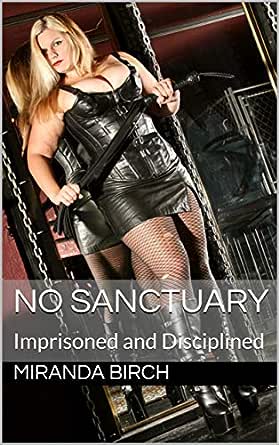 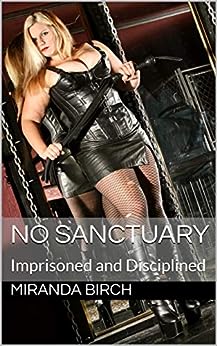 Mike, on the run from prison, thinks he has reached certain freedom when he finally walks through the door of the safe-house his contacts have told him about. But he quickly learns that he has merely exchanged one form of captivity for another. And this new captivity promises to be tougher than prison. Naked, locked in chastity, treated like an animal, and feeling the lash of whip and cane -- the harsh regime of Mistress Stone is worse than anything he has ever suffered. And there is no escape from this prison!

Old Mac user
2,0 van 5 sterren Boring saDisum is poissible
13 oktober 2019 - Gepubliceerd op Amazon.com
Repetikus and
Predictable no suspense or jeapordy just passive sadisim. Not worth the money or the time .save tooth and pass