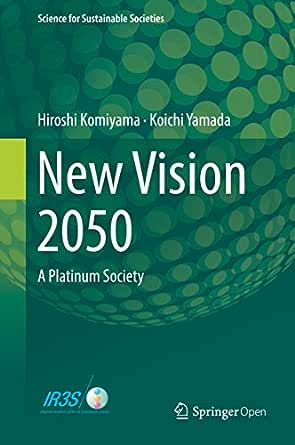 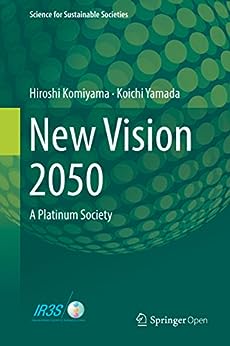 The 20th century was a century in which energy led the development of material civilization, resulting in deletion of resources, global warming and climate change. What form should sustainable material and energy take to protect the Earth? The "Vision 2050" was established 20 years ago as a model that we should pursue for the next half century. Fortunately, the world is on course for the Vision 2050.

The 21st century will be a century in which we seek qualitative richness, with the Vision 2050 as the material basis. That is, a “platinum society” that has resource self-sufficiency and resource symbiosis, and where people remain active throughout their lives and have a wide range of choices and opportunities for free participation.

Since the author presented the concept of "Vision 2050" in 1999, the idea has been introduced in two books entitled Vision 2050: Roadmap for a Sustainable Earth (2008) and Beyond the Limits to Growth: New Ideas for Sustainability from Japan (2014). The latter includes a chapter that sheds light on the concept of a “platinum society”. In this publication, the author presents the "New Vision 2050" in more detail.