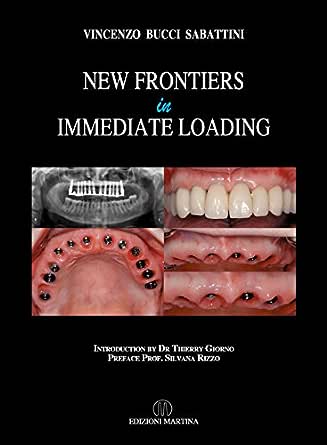 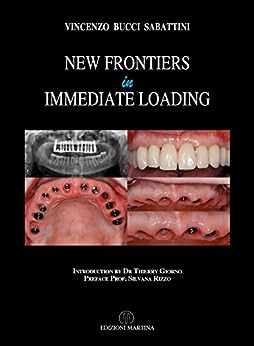 Dentistry has long suffered from an inferiority complex in relation to medicine, surgery and the other scientific disciplines generally. This can probably be explained, in part, by its roots: one need only think of the early street tooth-pullers and the barber’s shop dentists of the Renaissance era. Even later on, learning dentistry was more like learning a craft than a medical discipline.

In the 1960s the teaching of dentistry in Europe was reformed through the creation of specific faculties and this had the effect of bringing it out of its state of obscurity, but there was a long way to go. The discipline went on to evolve in stages, each of which proved financially rewarding to those who had promptly “boarded the train”; inlays and onlays replaced direct (conservative) restorations and ceramic crowns replaced gold ones. Finally, the ’70s and ’80s saw the advent of periodontics and osseointegration implantology.

Modern implantology has been, and undoubtedly still is, a catalyst of science, continually raising the level of research and, consequently, leading to new scientific advances. Dental implants are costly and, because of this, treatment has, so far, been available only to a minority of patients. Also for this reason, there emerged manufacturers who largely limited their efforts to copying that which already existed, in order to have a bite of this new and lucrative market.

Indeed, the natural slowness of scientific regulatory and certification bodies allowed small companies without adequate research resources to enter the scene and offer low-performance systems, which they presented as less expensive alternatives, claiming that the high cost of implants was due to hefty investments in marketing and was not a reflection of their true quality.

Once science and user knowledge have advanced to the point at which implantology is just a “treatment like any other”, its cost will be self-regulating and it will become more affordable, both for dentists (and for their patients).

The Intra-Lock brand was created at the start of this new century, and was born of a determination to make a break with the past. The company’s mission is to spearhead scientific research and to make its products available to professionals at “realistic” prices.

Numerous publications already bear witness to the fact that the OsseanTM surface is one of the best performing on the market: it drastically reduces bone healing time and the implant-abutment connection is among the most hermetic.

Implants are at risk in the period between their surgical placement and the completion of bone-implant healing; it is therefore easy to see why it is useful to reduce this time, which constitutes a window of opportunity for possible negative events.

Finally, in the prosthetisation stage, thanks to the knowledge acquired and the treatment’s advanced technology and ease of use, clinicians are offered a clear advantage, summed up in the Flat OneTM Bridge technique.

This technique is the main subject of this book, in which it is exhaustively and clearly illustrated by Prof. Vincenzo Bucci Sabattini, one of the professionals most experienced in its use.

It allows dentists to offer their patients a full-arch implant-prosthetic rehabilitation with immediate loading, which (compatibly with the initial anatomical conditions) gives excellent results, both functional and aesthetic.

The (relative) simplicity of the surgical and prosthetic techniques involved also contributes to reducing the costs, thereby placing this kind of treatment, once available only to the lucky few, within the reach of a greater number of patients.
click to open popover