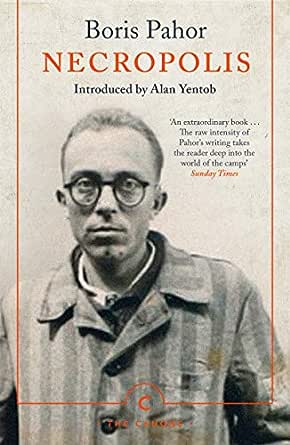 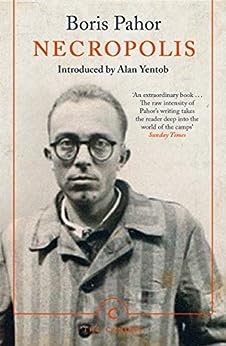 Boris Pahor spent the last fourteen months of World War II as a prisoner and medic in the Nazi camps at Bergen-Belsen, Harzungen, Dachau and Natzweiler-Struthof. Twenty years later, as he visited the preserved remains of a camp, his experiences came back to him: the emaciated prisoners; the ragged, zebra-striped uniforms; the infirmary reeking of dysentery and death.

Necropolis is Pahor’s stirring account of providing medical aid to prisoners in the face of the utter brutality of the camps – and coming to terms with the guilt of surviving when millions did not. It is a classic account of the Holocaust and a powerful act of remembrance.
click to open popover