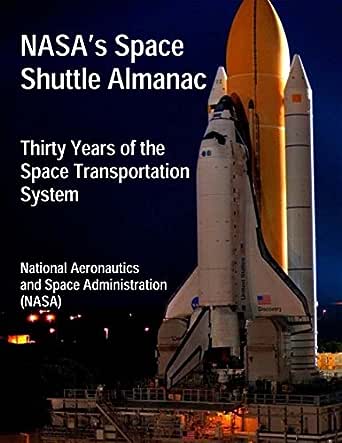 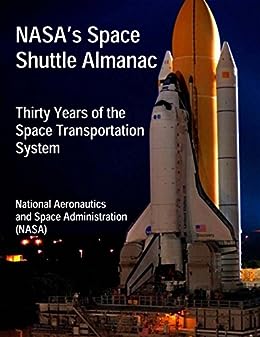 The Shuttle has provided this Nation with many firsts, with many proud moments, and it has helped the United States to lead the world in space exploration. Over three decades, this flagship program has become part of the fabric of our Nation’s history. It’s helped us improve communications on earth and to understand our home planet better. It’s set scientific satellites like Magellan and Ulysses speeding on their missions into the solar system and launched Hubble and Chandra to explore the universe.
The Shuttle program has given us tremendous knowledge about a reusable spacecraft and launch system from which future commercial systems will benefit. It’s enabled construction of the International Space Station, our foothold for human exploration, which is leading to breakthroughs in human health and microgravity research.
The Space Shuttle fleet set high marks of achievement and endurance through 30 years of missions, from its first, when STS-1 launched on April 12, 1981, to its last, when STS-135 landed on July 21, 2011.

Beginning with the orbiter Columbia and continuing with Challenger, Discovery, Atlantis, and Endeavour, the National Aeronautics and Space Administration's (NASA) Space Shuttle has carried people into orbit; launched, recovered, and repaired satellites; conducted cutting-edge research; and helped build the largest human made structure in space, the International Space Station.

As humanity's first reusable spacecraft, the Space Shuttle pushed the bounds of inquiry, requiring not only advanced technologies, but the tremendous effort of a vast workforce. Thousands of civil servants and contractors throughout NASA Centers and across the Nation have demonstrated an unwavering commitment to mission success and the greater goal of space exploration.

For an entire generation, the Space Shuttle program defined NASA. This book is a tribute to everything accomplished during the Shuttle program's 30 years of operation.
289 pages; hundreds of charts, graphs, illustrations and photos in full color.
This is a Print Replica that maintains the formatting and layout of the original edition and offers many of the advantages of standard Kindle books.