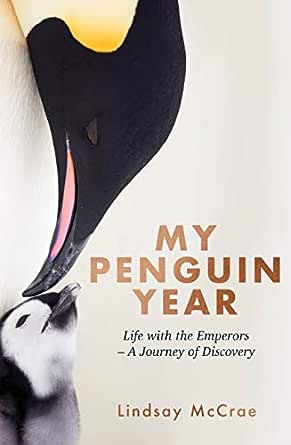 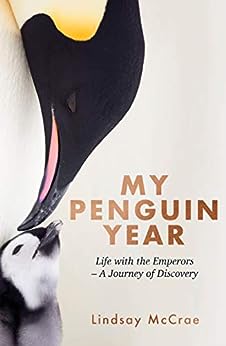 My Penguin Year: Living with the Emperors - A Journey of Discovery (English Edition) Kindle-editie

"Twelve men have walked on the moon. But how many have spent an entire season with the Emperors in the frozen south? Lindsay McCrae has, and this is his wonderful story-a dramatic saga forged by passion, honesty, and rare skill."--Chris Packham, BBC Springwatch presenter