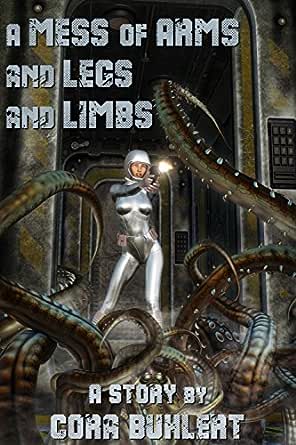 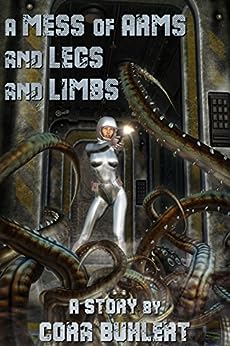 Humanity thought they were alone in the universe. They were wrong.

When aliens attack Hyams II, a small mining colony on the galactic rim, all that stands between the attackers and the terrified civilian population are a handful of underpaid and underequipped security guards.

However, two of those guards, Cally and Matt, use all their skills and their knowledge of the colony's layout to fight back and hold the invaders at bay. And in the process, they also manage to uncover the biggest secret of all: Why are the aliens attacking human outposts at all?

This is a short science fiction story of 6500 words or approximately 25 print pages.