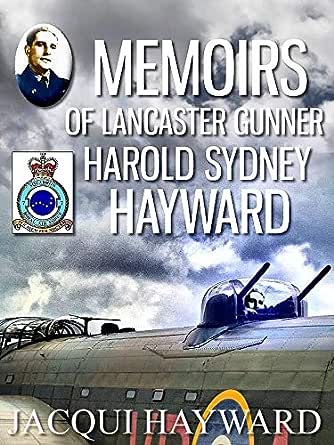 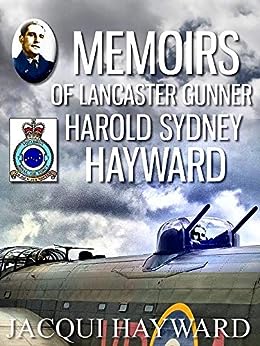 This book is based upon the memoirs of my dad, Harold Sydney Hayward, which tell of his exploits as a Lancaster Bomber Gunner in the Royal Air Force between 25 February 1939 and 31 July 1945. My dad had always been reluctant to talk about what happened during this period for reasons which will become evident as you read this book.

It is thanks to my mum, Emily Hayward, who over the years, was able to prise out from my dad what happened to him during those years, and she kept notes of what he said. Mum's notes were kept among our family memorabilia which included, photos and papers, which I uncovered when mum died on 10 March 2003 which was almost three years later to the day when dad died, on 12 March 2000.

Having read my mum's notes, I believe my dad's story is a story that must be told and preserved for posterity, not only for him but for the thousands of young men, aged between 19 and 25, who died taking the fight to the enemy until ground forces could be mobilized for D-Day, June 1944. My dad's story gives a first-hand account of what Bomber Command aircrews actually went through and although a memorial in Green Park in London was unveiled by Queen Elizabeth II on 28 June 2012 to highlight the heavy casualties suffered by the aircrews during the war, this is a poor substitute for the words of someone who was there in the thick of it and who lived to tell his story. This was my dad.