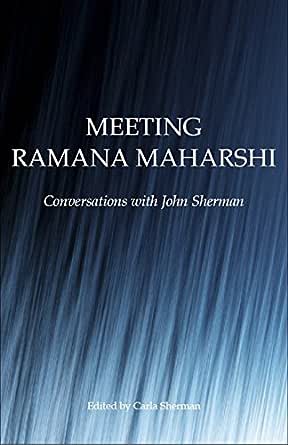 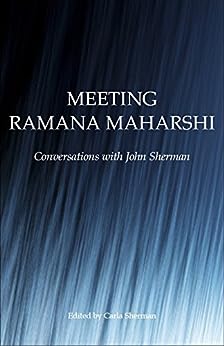 In 1994, after an enlightenment experience that lasted for more than a year, John Sherman deeply experienced what has come to be known as "the dark night of the soul." It was a time when everything he thought he had gained seemed to disappear, leaving him empty-handed and hopeless. During that time, John started reading Ramana Maharshi's teachings and, out of desperation, he followed his instructions to the letter. In this little book, John shares his understanding of Ramana Maharshi's teaching of Self-Inquiry through conversations with participants during an intensive he held on September 22, 2002 in Pacific Palisades, California.
click to open popover