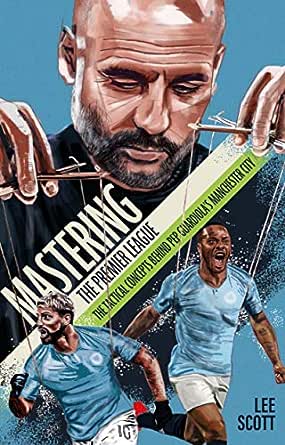 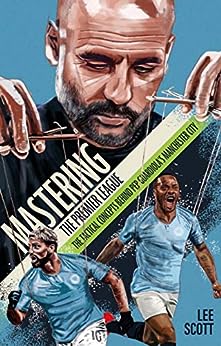 Mastering the Premier League is the story behind the success of Pep Guardiola at Manchester City. It offers an in-depth look at the tactical concepts underlying a footballing superpower - revealing who does what, how and why. Discover the secrets of the game model developed by Guardiola that sets City apart from the rest. When Guardiola joined Manchester City in 2016 there were doubts that he could replicate his successful model of football in the English game. But after a single season of acclimatisation we saw those doubts shattered as City won the Premier League in 2017/18 with a record 100 points. Beyond the trophies and the records, however, lies a yet more intriguing story - of how Guardiola adapted and perfected the tactical principles that had made him so successful at Barcelona and Bayern Munich. Who played the key roles on the field, enabling Manchester City's successes of 2017-19. And why the other Premier League sides were unable to stop the City juggernaut sweeping aside all in its path.
click to open popover