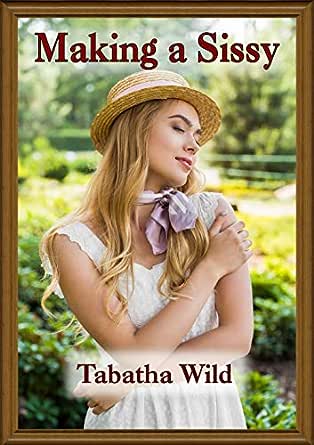 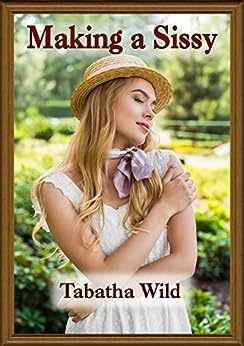 Steven lives in an oppressive household where two middle-aged ladies rule the roost. Living with three females, one his age, 18, has proved a frustrating experience. Reduced to furtively trying on female underwear, Steven longs to go the whole hog and dress as a girl.
The opportunity finally arises when Georgina leaves for university and dumps her sixth form uniform in the trash can. Steven retrieves the bags and hides them in the shed.
Unfortunately, Steven/Stella chooses the wrong day to try them on and is caught by the lodger, while taking selfies of himself in the back garden. Locked out, he is presented with £5 and an ultimatum. Steve/Stella must walk into town and buy his/her own meal at a burger bar. His/her life is about to get seriously complicated!
This story has explicit adult themes, such as domination and age play so is only recommended for readers over 18. Author’s note: - This story was previously published in two parts. It has been re-edited and has an entirely different ending.