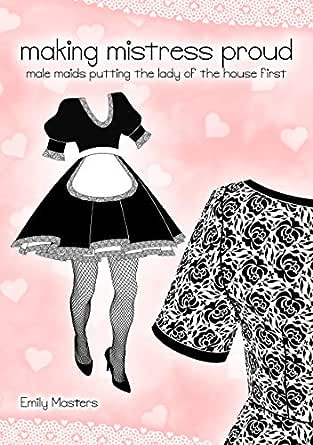 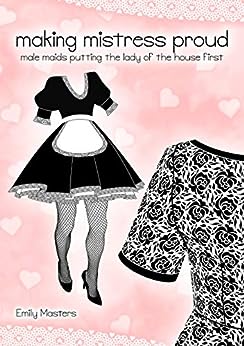 Dressing the part is only the start of a man's domestic duties when he serves as his wife's maid. It takes much more to show his submission than just wearing satin and lace, however frilly his maid's uniform may be! Housework is by far the best way to make his mistress happy, taking care of the chores so that she doesn't have to trouble herself with mundane matters. Whether that's washing her lingerie, sweeping the floor or cleaning the toilet, he'll need to know his place if he's to please, embracing his role as a servant.

In these stories about male maids, it's not enough for a submissive man to merely go through the motions. The dominant women who delight in having their every whim catered for want to see a singular demonstration of devotion, one which will show that their husbands truly understand whose needs come first. Each may have to put his masculine pride on the line in the process, but that's a price a maid must pay if he wants to stand a chance of making mistress proud.