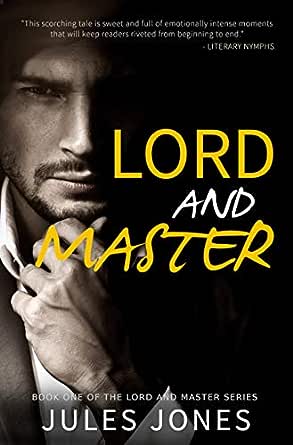 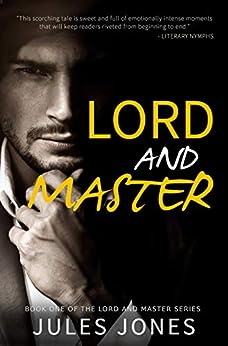 When Mark's PhD supervisor sent him for a job interview with an old university friend, he didn't mention that the friend was devastatingly handsome. He also neglected to mention to either that the other is gay.

Steven was just looking for a young scientist to train as a PA to help him run his technology company. No extra services required. But watching other people react to a young, pretty man playing secretary to an openly gay CEO amused them both.
Watching people wonder if they were having an affair was an entertaining game.

But when the game became real and caught them both up, Mark was left wondering... how real? Because he's the one PA in the building who can't marry the boss.