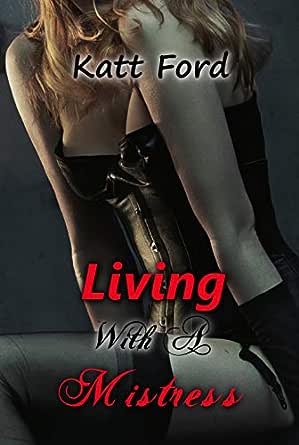 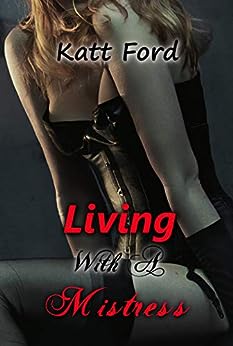 Living with a mistress isn't easy. But living with two is heaven...

Ben has had a crush on Melissa since high school. So when their parents marry and she and her mother move in with Ben and his father, the young man has a problem on his hands.

But things get more interesting when, during one of his father's many business trips, he discovers his new stepsister has a dominant side. Under the noses of their parents, the two carry out a secretive sexual affair charged with domination and submission.

Until one day, Melissa reveals the truth to her mother Robin. And Robin shows her stepson where her daughter got her dominant tendencies from...