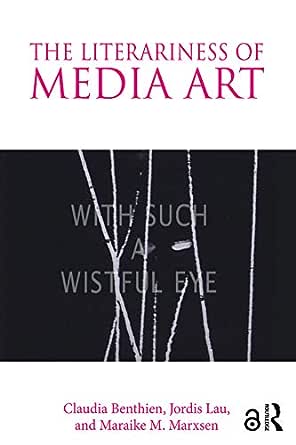 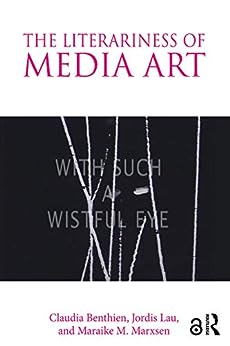 The beginning of the 20th century saw literary scholars from Russia positing a new definition for the nature of literature. Within the framework of Russian Formalism, the term ‘literariness’ was coined. The driving force behind this theoretical inquiry was the desire to identify literature—and art in general—as a way of revitalizing human perception, which had been numbed by the automatization of everyday life. The transformative power of ‘literariness’ is made manifest in many media artworks by renowned artists such as Chantal Akerman, Mona Hatoum, Gary Hill, Jenny Holzer, William Kentridge, Nalini Malani, Bruce Nauman, Martha Rosler, and Lawrence Weiner. The authors use literariness as a tool to analyze the aesthetics of spoken or written language within experimental film, video performance, moving image installations, and other media-based art forms. This volume uses as its foundation the Russian Formalist school of literary theory, with the goal of extending these theories to include contemporary concepts in film and media studies, such as Neoformalism, intermediality, remediation, and postdrama.