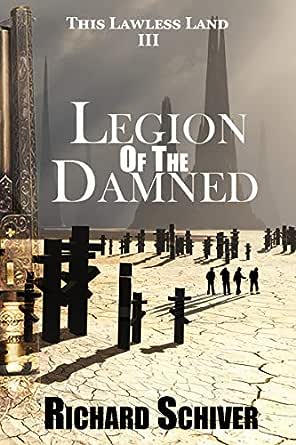 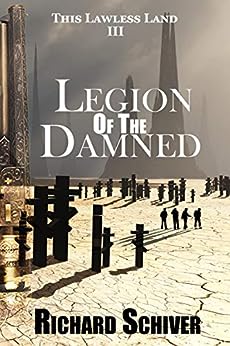 Hell was coming to paradise.

In a remote desert world that bore little semblance to their own, the boys corner and kill Nickoli. Unfortunately the act fails to release Window from his curse, and they learn that it will be more difficult to free him.

Struggling to silence the voices from his past, Billie-Bob’s drinking results in his capture by the family of cannibals he once escaped from. This time he is taken to Paradise, a small compound along one of the many tributaries leading to the Chesapeake Bay. For those who lived there it was truly a paradise on earth, for its captives it was anything but as they are reduced to nothing more than livestock to feed a growing population.

While following the trail left by Billie-Bob’s captors, Meat, Window and Einstein come upon the shattered remnants of the church that had given them shelter on their trek north. Many of the church’s inhabitants had perished in the attack, but most of the children had been able to escape. They join the boys on their journey south to rescue Billie-Bob, and exact their vengeance on those who had shattered their peaceful existence.

Hell was coming to Paradise, and there would be no denying its vengeance.

Welcome to a post-apocalyptic world where a child can be named Meat. A world of unrestrained brutality where death lurks around every bend, and the only law is the firepower one carries on their hip. It is into this world these four boys have been born. A world where cellphones, fast food, and supermarkets are fables from the past. A world where the dead walk, and humanity has strayed dangerously close to the verge of extinction.

Four boys who have been drawn together on a journey of discovery, not only of the world in which they live, but of worlds that lie beyond their own, worlds beyond imagination. Along the way they will strengthen their friendship as they come face to face with the brutality of a world without laws, or consequences, save a premature death.

A journey of self-discovery, of trust, and self-reliance. A journey where they will learn to rely on one another as their friendship grows to form the bonds of family. A journey from which these four boys, three bound by a fourth, will embark upon the greatest adventure ever as they search for the safety of a past that has eluded them.

A journey that will lead them to the realization that they are the future, but to have one, they must bring peace to this lawless land.