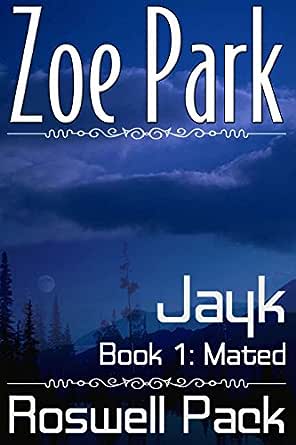 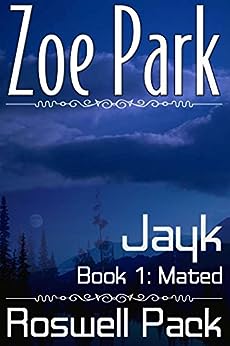 It’s 1974, and Katherine Fornier is a determined Penn State grad student who lands a fellowship working with a scientist in Yellowstone and studying the supervolcano. She’s determined to make history unraveling the workings of the geothermal systems and how they can be used for clean energy. The last thing she wants or needs is a man in her life. Not until she’s earned her doctorate and made a name for herself.

Jackson Thomas is the eldest of four sons. Something about that brother in particular, and his whole family in general, is…different. And not just their gorgeous cobalt blue eyes, either. But Katherine is originally from New York City. She figures the oddities are just cultural differences between her and the Montana family. Although Jackson is, admittedly, quite the hunky catch.

What Katherine doesn’t realize is that Jackson and his family are more than she understands. Their history originates farther away than she can possibly imagine.

And Jackson Thomas wants Katherine as his mate.
click to open popover