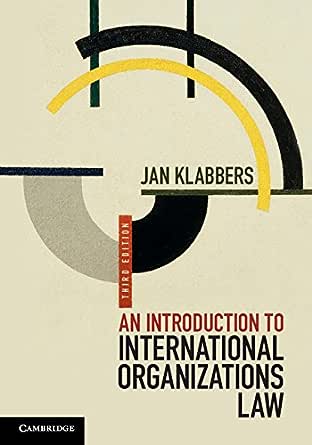 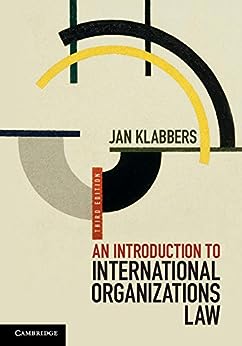 The third edition of this market leading textbook (previously called An Introduction to International Institutional Law) is written in a clear, three-part structure. It is centred on the dynamics of the relationships between international organisations and their organs, staff, and the outside world. It discusses the essential topics of the law of international organisations, including powers, finances, and privileges and immunities, as well as membership rules, institutional structures, and accountability. The newly revised text has been updated extensively to reflect the entry into force of the EU's Lisbon Treaty (and Croatia's accession) and new articles on the responsibility of international organisations. The chapters have also been reorganised for further clarity. Two new chapters, on the international civil service and the relations between organisations and other institutions, respectively, have been added.
click to open popover