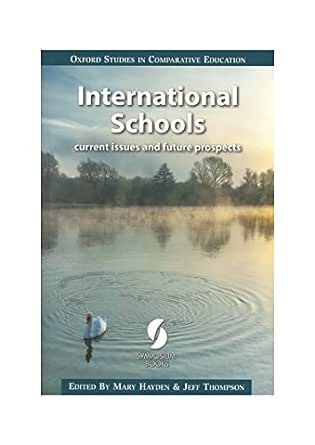 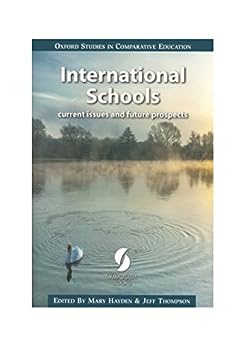 The foundation of the first international schools of the modern era well over a century ago, and their burgeoning growth over recent years, provides the context in this book for a series of personal perspectives written by some of those who have been involved centrally in their development. As the schools themselves have increased not only in number and geographical distribution but also in diversity of style and ownership, so have a range of complex issues arisen relating to their fundamental purposes, the curricula that they choose (what should be taught and what should be learned), the nature of their organization (including leadership and management), and their potential contributions in responding to a perceived global need and in influencing the promotion of international education in national systems of schools. The distinguished group of authors contributing to this volume identify the current issues surrounding the rapid evolution of international schools and likely future directions of development, based on their own impressive personal and professional experience of the sector. That both comparative and international education genres are to be found in approaches taken in the various chapters means that the book will be of interest and value not only to teachers in international schools, but also to those working in national schools and to researchers in colleges and universities worldwide.
click to open popover

Dowon Choi
5,0 van 5 sterren Great reading for those interested in international schools
30 december 2018 - Gepubliceerd op Amazon.com
This collection of articles gives a current perspective on the status and projected future of international schools. They are growing, they are changing, and they will require new styles of leadership and teaching to address the new challenges that this change brings. If you are interested in this topic, this is a great starting book, and the reference section will lead you to good future reading.
Meer lezen
Vertaal recensie in het Nederlands
Ga naar Amazon.com om alle 2 recensies te bekijken 4,0 van 5 sterren
Terug naar boven
Over ons
Verkoop bij ons
We helpen je graag
© 1996-2020, Amazon.com, Inc. en dochterondernemingen