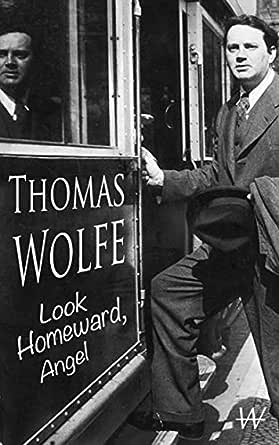 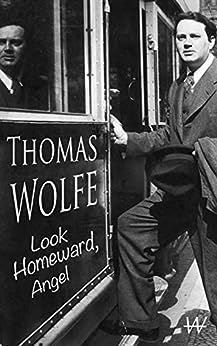 Idolised by Jack Kerouac, and influential to Ray Bradbury and Philip Roth, Thomas Wolfe (1900-1938) had a reputation rivalling Hemingway and Fitzgerald.

Look Homeward, Angel, is his thinly disguised autobiography based on his early years in Asheville, North Carolina. His strength of characterisation and command of rhetoric instantly made an impression on contemporaries. Critically successful, Wolfe was somewhat received as a genius in the making. Look Homeward, Angel is thought to be the closest of all his longer works to a form of which he creatively strived.
click to open popover