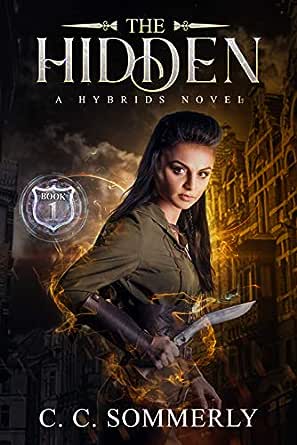 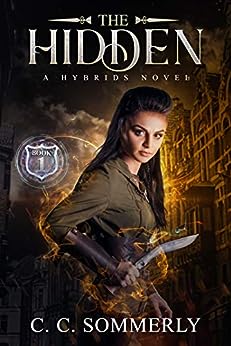 Teagan’s truth was hard to accept…

…because one mistake cost her everything.

Would her next move save her?

She loved being a Marine. Getting assigned to the special demon hunting unit was the best day of her life. In a moment, she had to act. She pulled the trigger. It started a domino effect that ended her career and landed her in jail.

Many want her dead.

What started as a government experiment, mixing the DNA of demons with humans, spiraled out of control. They needed a perfect soldier to battle the demon invasion. What they got was more dangerous than they imagined.

Twice she was nearly killed.

Now, people Teagan doesn’t know, stand before her. They’re breaking her out. It’s time to go. Can she trust them?

Does she have any choice?

You’ll love this Urban Fantasy, because the fight for survival and acceptance keeps you reading until the very end.