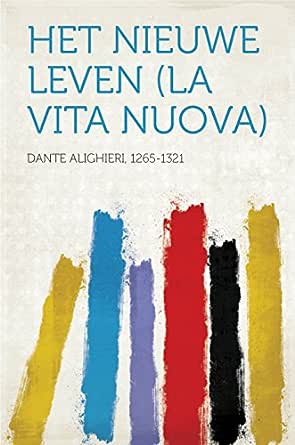 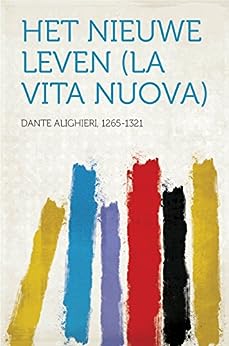 Dante Alighieri was an Italian poet of the Middle Ages, best known for his masterpiece, the epic Divine Comedy, considered to be one of the greatest poetic works in literature.

A native of Florence, Dante was deeply involved in his city-state s politics and had political, as well as poetic, ambitions. He was exiled from Florence in 1301 for backing the losing faction in a dispute over the pope s influence, and never saw Florence again.

While in exile, Dante wrote the Comedy, the tale of the poet s pilgrimage through Hell, Purgatory, and Paradise. To reach the largest possible audience for the work, Dante devised a version of Italian based largely on his own Tuscan dialect and incorporating Latin and parts of other regional dialects. In so doing, he demonstrated the vernacular s fitness for artistic expression, and earned the title Father of the Italian language.

Dante died in Ravenna in 1321, and his body remains there despite the fact that Florence erected a tomb for him in 1829. --Deze tekst verwijst naar een alternatieve kindle_edition editie.